Week One: The Biology of Singing 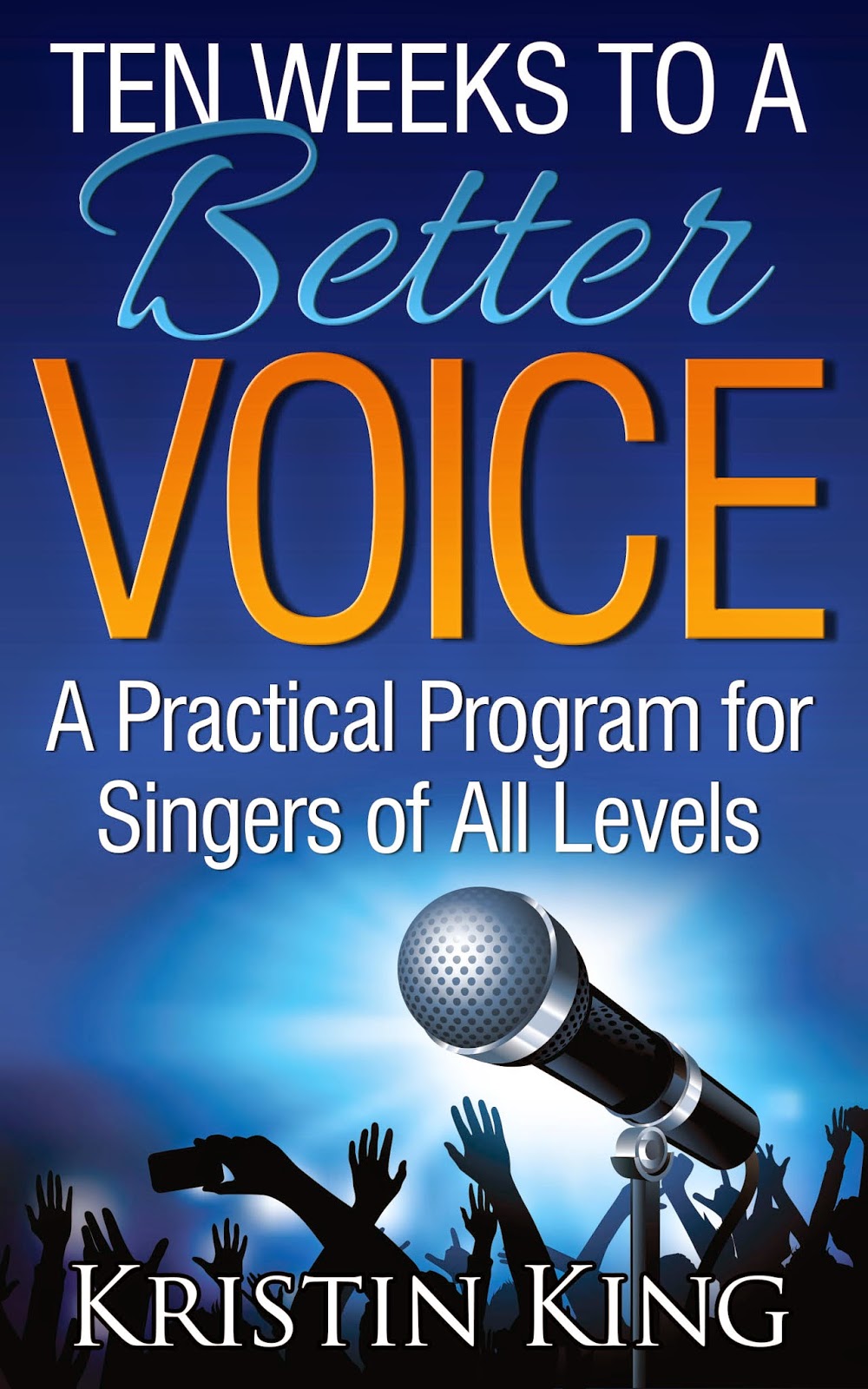 (This post is part 1 of 10 in my series highlighting my new book, Ten Weeks to a Better Voice, available here .)

Biology was not my favorite subject in high school.  In fact, anything science or math-related was not my favorite.  Yet somehow, my tenth grade biology teacher was always able to make biology fun.  Anytime we were watching a video that had the potential to be gross, our teacher always passed out BlowPops.  I used to think he was trying to gain "cool points" by doing that, but later realized that a student was much less likely to throw-up if he or she was sucking on candy.  Clever, clever, Mr. Biology!

Anyway, fast-forward to now, and would you believe that my first chapter in Ten Weeks to a Better Voice is mostly focused on biology?  I didn't realized how important it was until I began the quest to understand how exactly a person forms a single sound.

"Every sound you make starts with a breath.  You must have adequate air to produce an adequate sound.  When you engage your diaphragm (a muscle below your chest that aids in breathing), the lungs pump air up to the vocal cords (also known as the vocal folds), which then vibrate and form an audible pitch.  Then the articulators (the tongue, soft and hard palates, cheeks, and lips) share the sound as it flows from the mouth.  This is how a single sound is produced every time.  Now you can see how inadequate breath support will fail to produce the desired tone in singing.  If you were to take a shallow breath, not engaging the diaphragm, your vocal cords would not have enough air to produce a quality sound.  Then you might try to 'help' yourself by tensing the neck or lifting the tongue.  This type of singing, occurring repeatedly, would eventually cause you to lose your voice, because your throat is not meant to take on the work of the diaphragm.

The vocal cords are located in the larynx in your throat.  The size of the vocal cords determines the range of pitches that a person can sing.  The size also varies, depending if you're male or female, with men having deeper voices because of deeper, thicker folds.  Your genetics and gender determine which voice part you can comfortably sing." --An excerpt from Ten Weeks to a Better Voice

The first step to becoming a better singer is to gain knowledge on how your voice works.  In the paragraphs above, I refer to the diaphragm, the "singing muscle".  Even though you cannot physically feel the diaphragm,  you can imagine it as a horizontal band that lies just beneath your rib cage.  When you are practicing, imagine contracting and releasing that muscle as you inhale and then sing on the exhale.

In my study of the voice and in the years I've spent teaching lessons, failure to fully engage the diaphragm is the single most common problem I've observed from the singers I've worked with.  If you don't engage the diaphragm fully, you don't get adequate breath support, and then the sound of your singing comes out thin and weak.

This week, think about the different vocal problems that you deal with.  Can being aware of how your body produces sound help you with them?  Can you practice deep breathing and stretching before warm-ups to increase awareness of the diaphragm?  I hope this little biology lesson will help your singing this week!

Week Two will focus on stretches and warm-ups that will help you have more productive practice sessions!
Posted by Kristin King at 11:41 AM